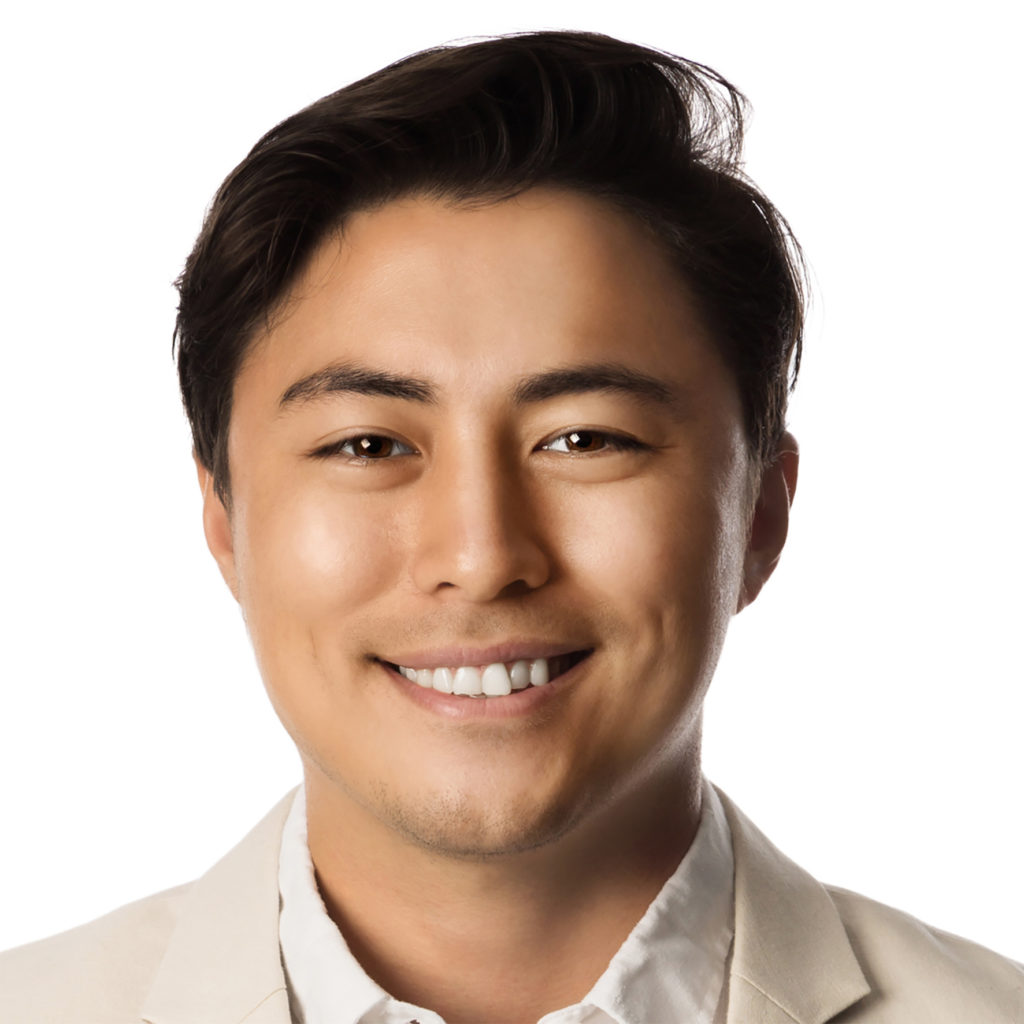 Mohd Naazim Salam is the Chief Executive Officer of CapWealth Holding. He believes that in order to have the biggest impact on the future, one should support the most scientifically and technologically ambitious ventures. His goal: to seek out founders developing things most people thought would not work, yet if they did, would become so intrinsic to our way of life that we would someday take them for granted.